In today's world of advanced scans and MRIs, most of us would have been a little surprised to hear scientists had discovered a new body part: apparently we have one extra ligament in the knee we did not know about.

Time to pay homage to the great genius Leonardo Da Vinci:  We are still discovering how correct his drawings were, in all aspects including details of muscles, tendons and even blood vessels.

It was good to know about the Edinburgh International Festival, which showcased Da Vinci's distinctive anatomical drawings alongside modern day scans to show just how correct Da Vinci had been: 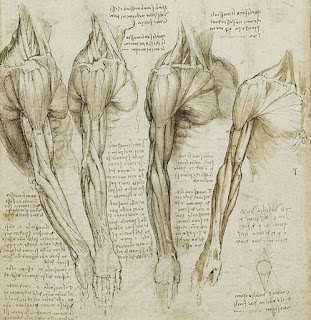 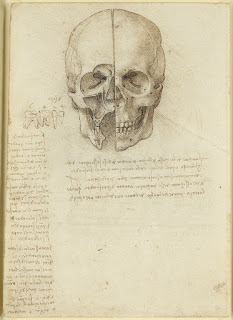 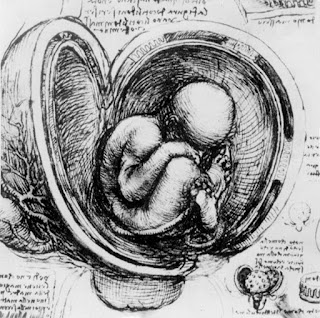 In fact Leonardo is also venerated as the father of embryology by medical scientists. The study of the formation and maturity of the human foetus was totally unheard of in the time of Leonardo Da Vinci. 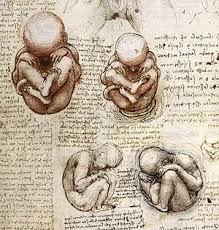 Email ThisBlogThis!Share to TwitterShare to FacebookShare to Pinterest
Labels: art and science