Saffron is widely used in Indian, Persian, Arab, Turkish and European cuisines. It is also used as a dye, and for its traditional healing properties. It is an autumn flowering plant, and saffron fields make a pretty sight, like this photograph in The Hindu newspaper today, of a girl plucking saffron flowers at a farm in Pampore, on the outskirts of Srinagar.

As per local legend, saffron first arrived in Kashmir in the 11th or 12th century AD, when two foreign and itinerant Sufi ascetics, Khwaja Masood Wali and Hazrat Sheikh Shariffudin, wandered into Kashmir. A tomb in Pampore is dedicated to the two saints. However, some scholars maintain that saffron has been grown in the Kashmir valley since two millennia, and came much earlier through Persian rulers or through trade routes.

Here is an example of saffron being used to provide the yellow-orange hue, in a painting known for the earliest portrayal of Thomas Becket's murder in Canterbury Cathedral:

A huge amount of about half a kilogram of flowers are required to yield about 5 gm. of dried saffron. We know - from paintings again, as available in ancient palace frescoes - that monkeys helped in the picking of saffron flowers! 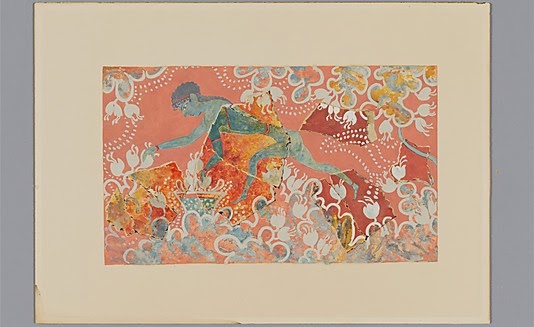 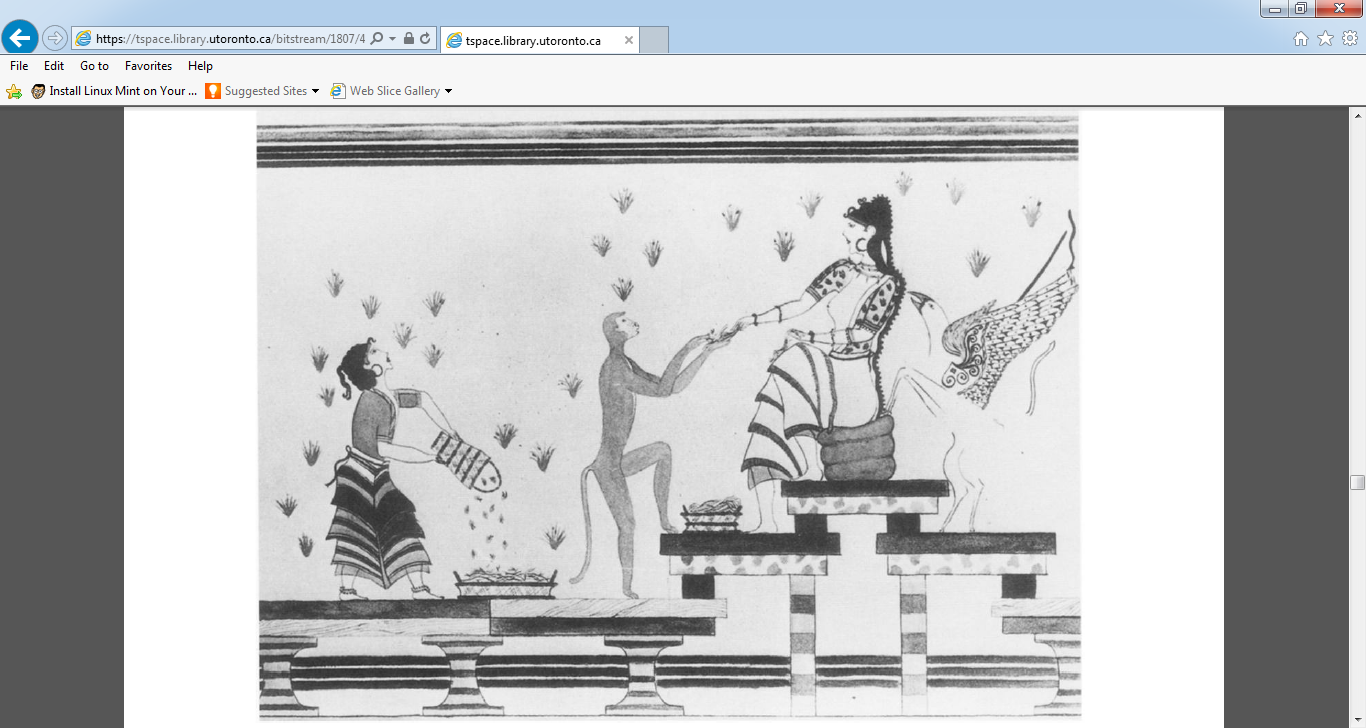 Email ThisBlogThis!Share to TwitterShare to FacebookShare to Pinterest
Labels: art and history