The dance of Shiva 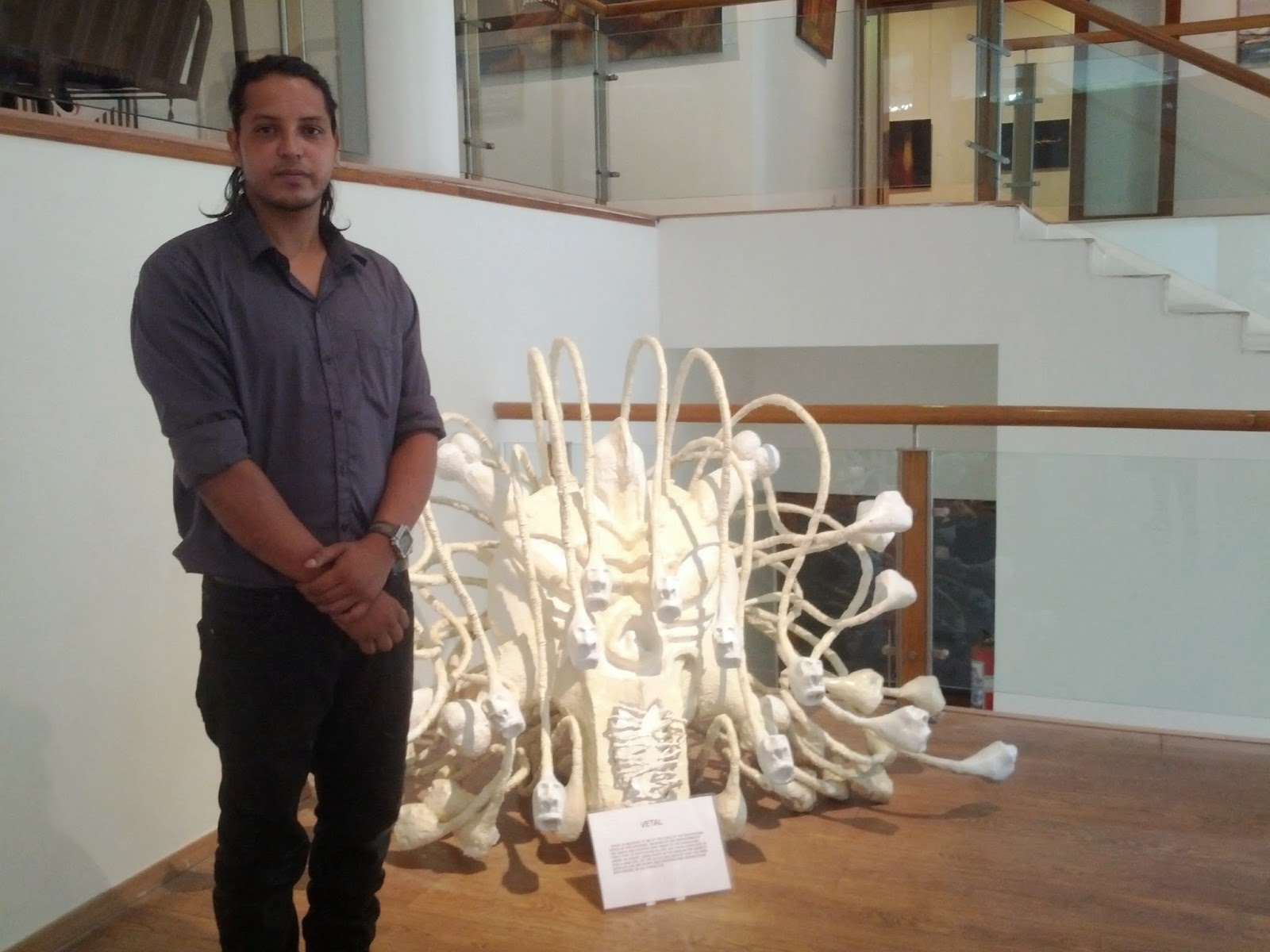 I saw his works at an exhibition at the Lalit Kala Akademi and found him hugely talented.
What was a distinguishing feature in Himanshu's works was the fluidity, strength and beauty that we associate with the dance, or Nritya of Nataraja.


Himanshu also works a lot on the illustration and animation fronts. One could see the influences in several of his sculptures. 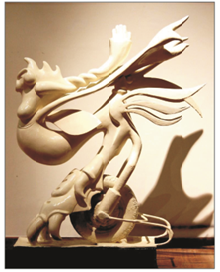 What I also found very interesting were the modern day avatars of Devis and Devatas with all sorts of paraphernalia. They were life size figures and looked straight out of a sci-fi movie! 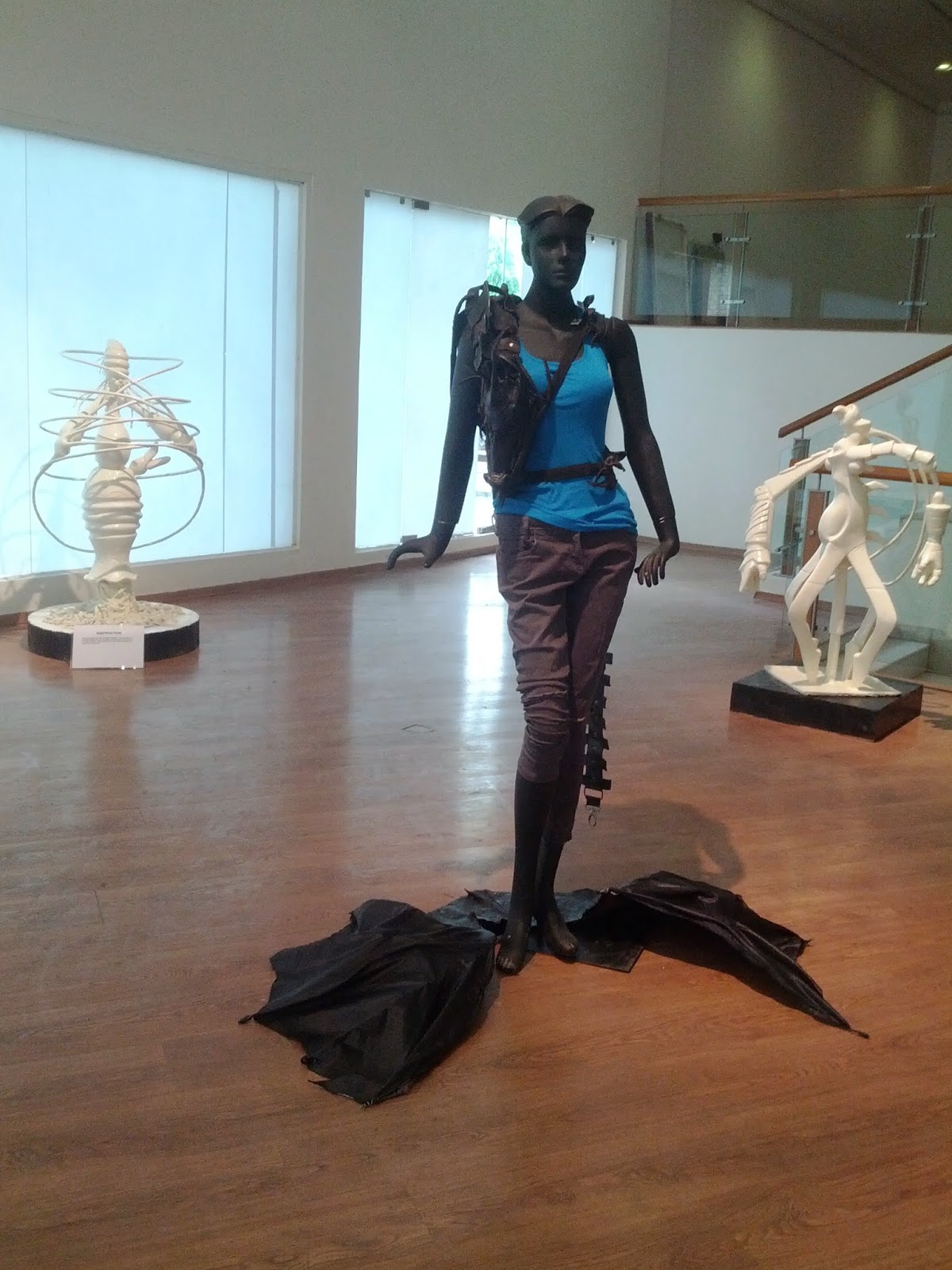 Posted by Mita Brahma at 9:17 AM No comments: 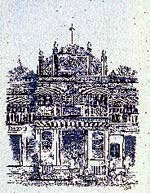 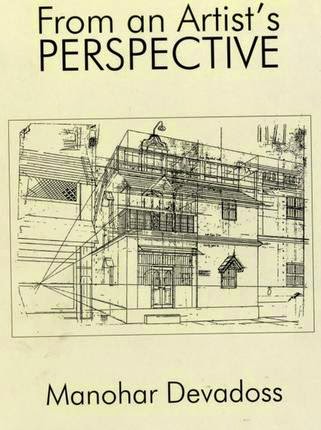 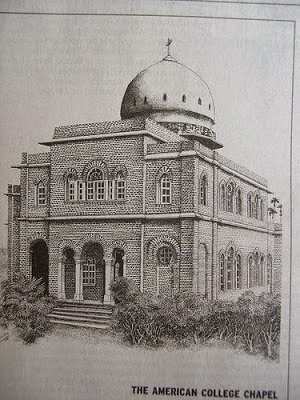 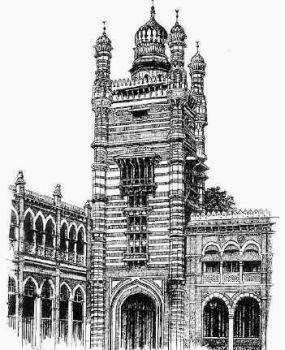 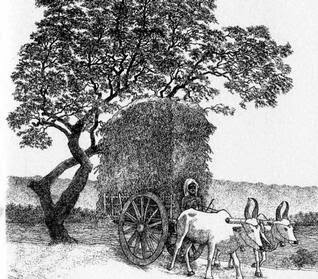 http://www.maduraimessenger.org/printed-version/2012/december/in-conversation/
Posted by Mita Brahma at 9:30 PM No comments: