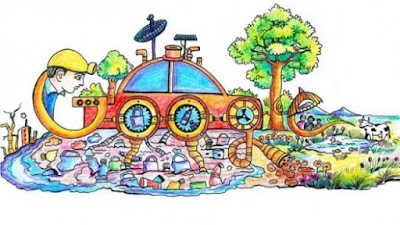 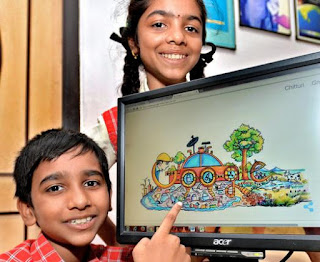 I had loved the Children's Day Doodle. It was even more heartwarming to read the story about the children behind the doodle.
Posted by Mita Brahma at 8:01 AM