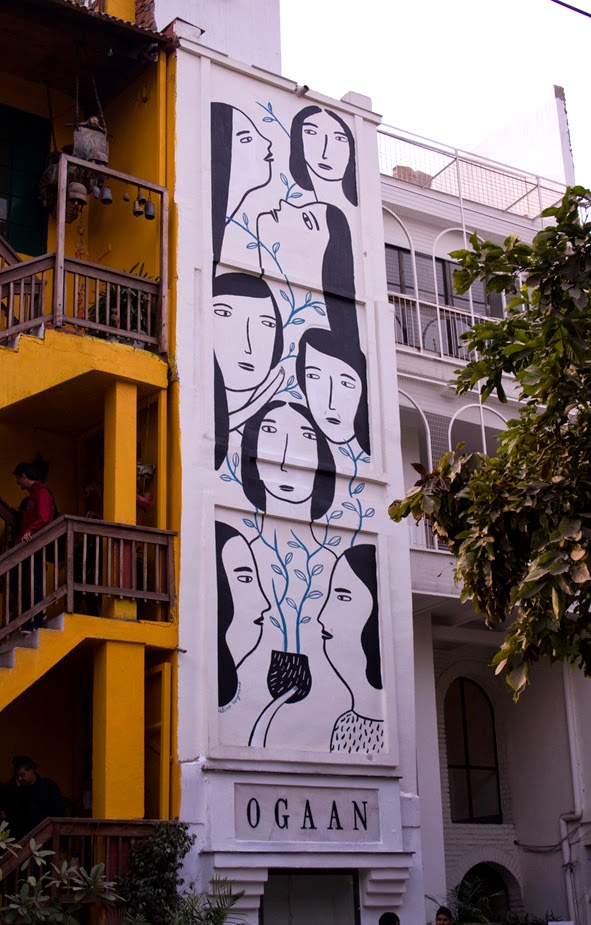 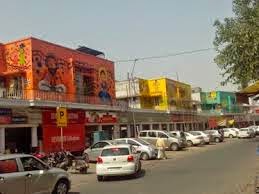 http://www.alinavergnano.eu/WALLS-II-St-art-Delhi-2014
Posted by Mita Brahma at 9:55 AM